Metallica drummer/cofounder Lars Ulrich said during an appearance on Rolling Stone’s Musicians On Musicians series that the band is a few weeks into the serious writing for the follow up to their 2016 album “Hardwired… To Self-Destruct”.

Chatting with folk artist Phoebe Bridges, Ulrich shared, “We’re three, four weeks into some pretty serious writing. And of all the sh*t, pandemics, fires, politics, race problems, and just f***ing looking at the state of the world, it’s so easy just to so fall into a depressive state. But writing always makes me feel enthusiastic about what’s next. It’s like, ‘f***, there’s an opportunity here to still make the best record, to still make a difference. To still do something that not even turns other people on, but turns me on.'”

Watch the segment from Musicians On Musicians at the link: here. 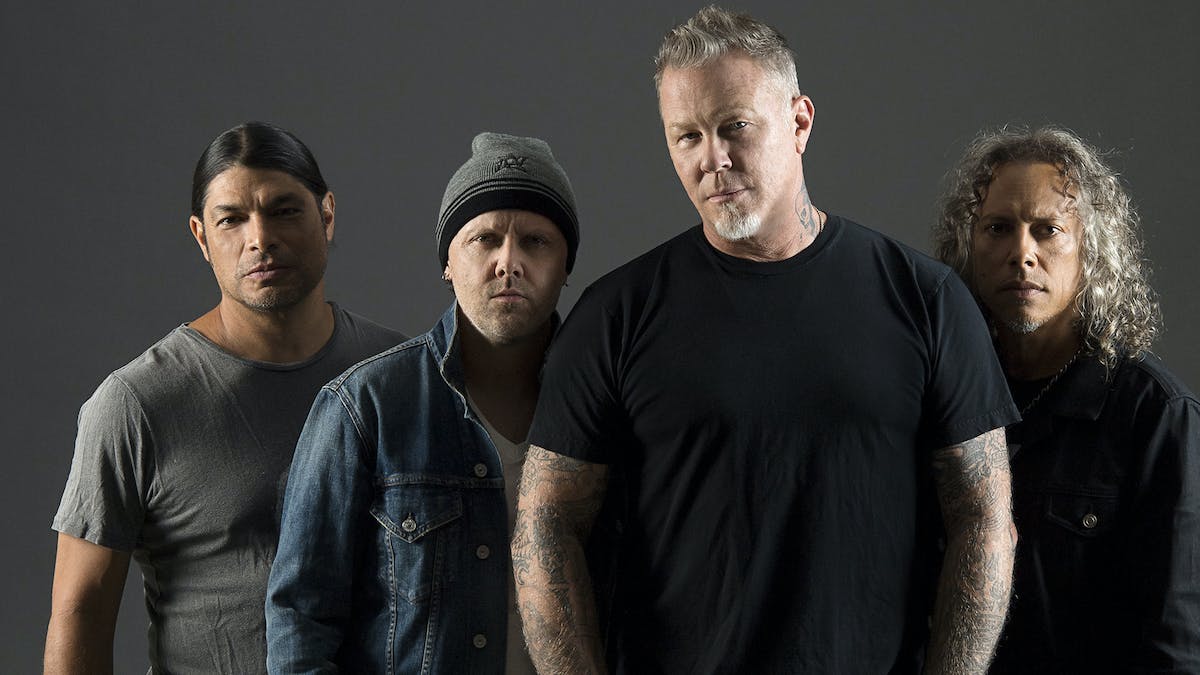 Antony Blinken confirmed by Senate as 71st secretary of state