Chris Cornell’s widow, Vicky Cornell, is suing the surviving members of Soundgarden and has filed a lawsuit against the band over the rights to seven unreleased recordings.

The suit claims that the band is “withholding hundreds of thousand of dollars in royalties” owed to Cornell and her and Chris’ children who are minors. Vicky Cornell says that the band wants the rights to the material, which she calls an “unlawful attempt to strong-arm Chris’ Estate into turning over certain audio recordings created by Chris before he passed away.”

Vicky Cornell claims to have offered to share the recordings with Soundgarden so they can be released in conjunction with Chris’ wishes, including having his producer involved, but she says the band refused. Soundgarden are claiming they worked on the tracks with Chris, stating they were “working on the files in a collaborative effort,” and the “entire band was feeling very positive about their rekindled artistic energy and creativity” before Cornell passed away. The group also claims that various members of the band are co-songwriters on five of the seven disputed recordings. 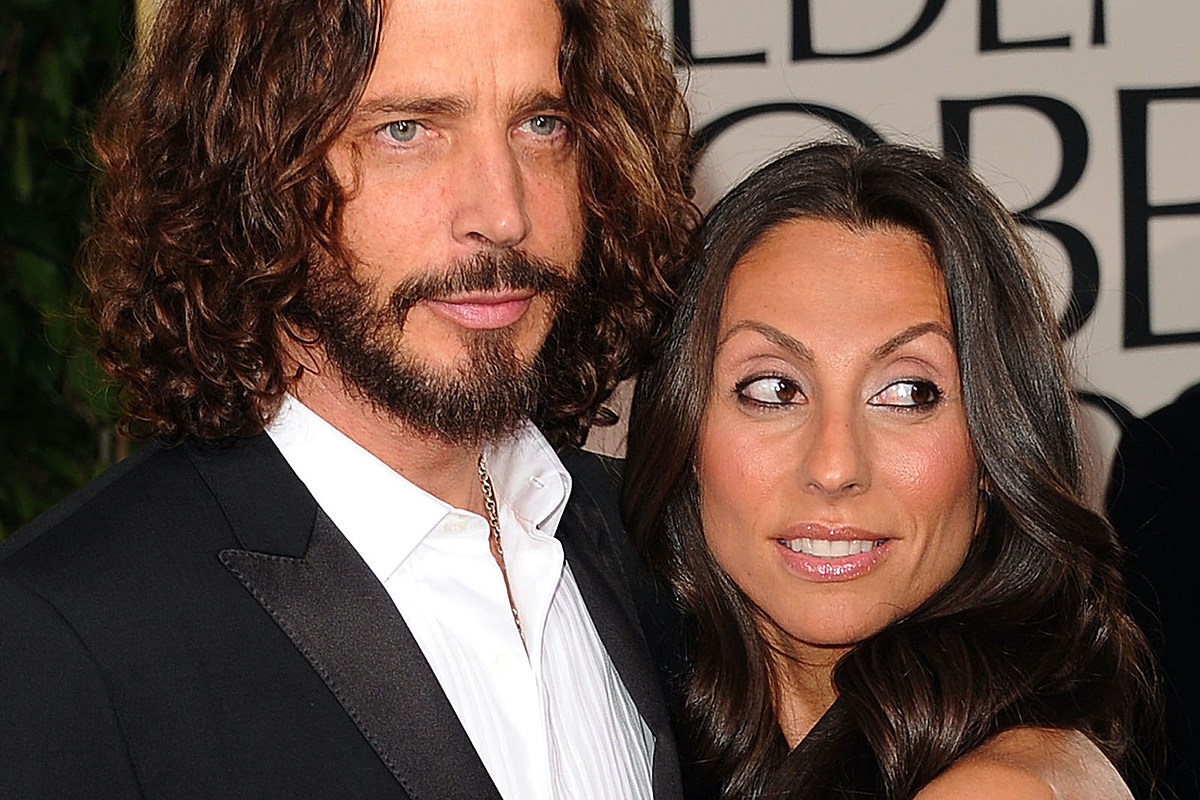 Via ultimateclassicrock.com
The dispute apparently traces back to seven unreleased songs. Continue reading…
12/09/2019 9:30 AM

Sony Delays Release Of “Ghostbusters:Afterlife’, ‘Morbius’ And Other Films To 2021