Steven Spielberg is developing a new horror series for mobile-focused streaming service Quibi — “Quick Bites” for short — that viewers will only be able to watch when it’s dark outside.

Quibi founder Jeffrey Katzenberg said at the Banff World Media Festival in Canada: “Steven Spielberg came in, and said, ‘I have a super scary story I want to do. He’s writing it himself. He hasn’t [written anything in a while] so getting him to write something is fantastic.”  According to Katzenberg, Spielberg has “written five or six episodes” already with a possible 10-12 episodes in total. The working title is “Spielberg’s After Dark.”

Spielberg also requested the show only be viewed after midnight, so Quibi engineers came up with a plan. A clock will appear on viewers phones, tracking the sun set. The clock also tracks when the sun comes back up, during that time the show will be unavailable until it is once again after midnight. 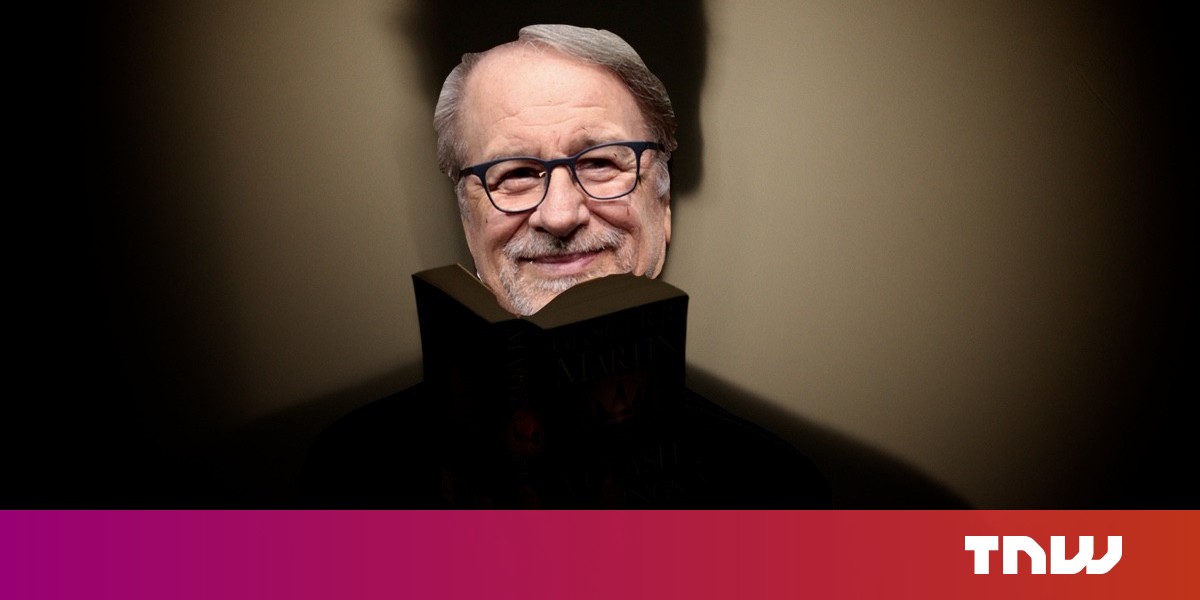 Via thenextweb.com
Steven Spielberg is in the process of writing a horror show for a new stream service called…
06/11/2019 6:18 AM

Antony Blinken confirmed by Senate as 71st secretary of state